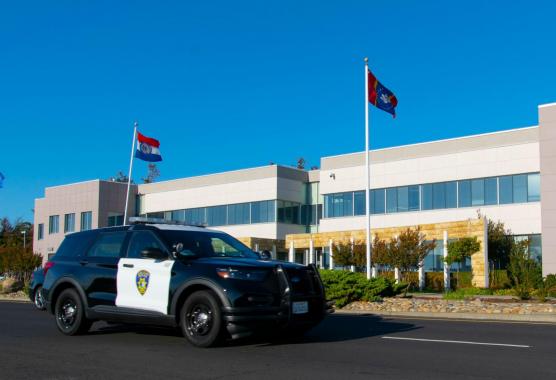 Research by Javier Arbona-Homar, assistant professor in design and American studies, and Julie Sze, professor and founding chair of the American studies program at UC Davis, has lead Arbona-Homar to become an active participant in discussion on whether the city of Vallejo should relocate its police station to a prime spot on the city’s historic waterfront.

There is strong opposition to a new Vallejo police headquarters which echoes past fights as Vallejo’s waterfront has a long history of protest. Community members have questioned why the controversial police department, known for killing 19 people since 2010, deserves such a prime piece of real estate.

Arbona-Homar and Sze recently authored a paper, which is forthcoming in the Handbook of Urban Space, Architecture and Politics, that looked directly at how Vallejo’s waterfront served as… among other things… a landscape of resistance against police violence.

The Vallejo Sun website has published an extensive article on this project.