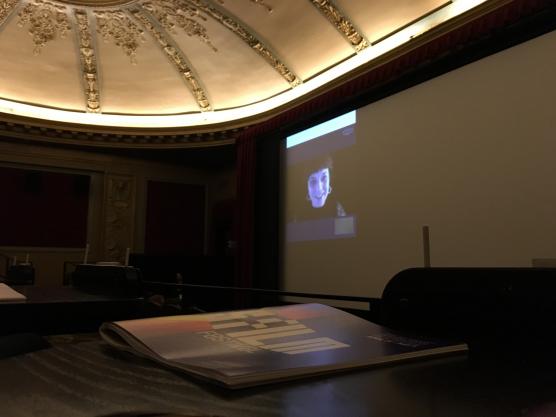 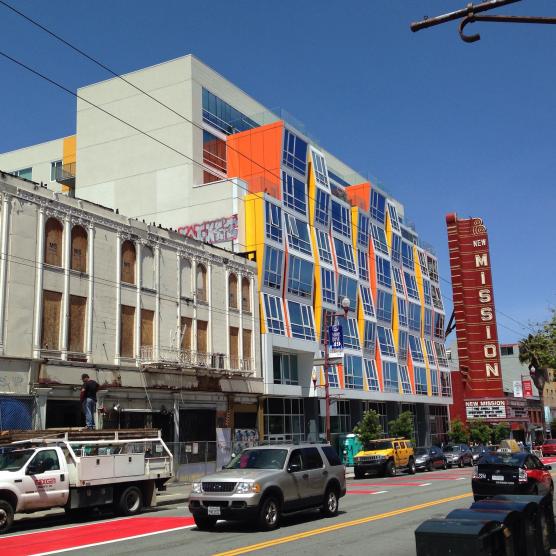 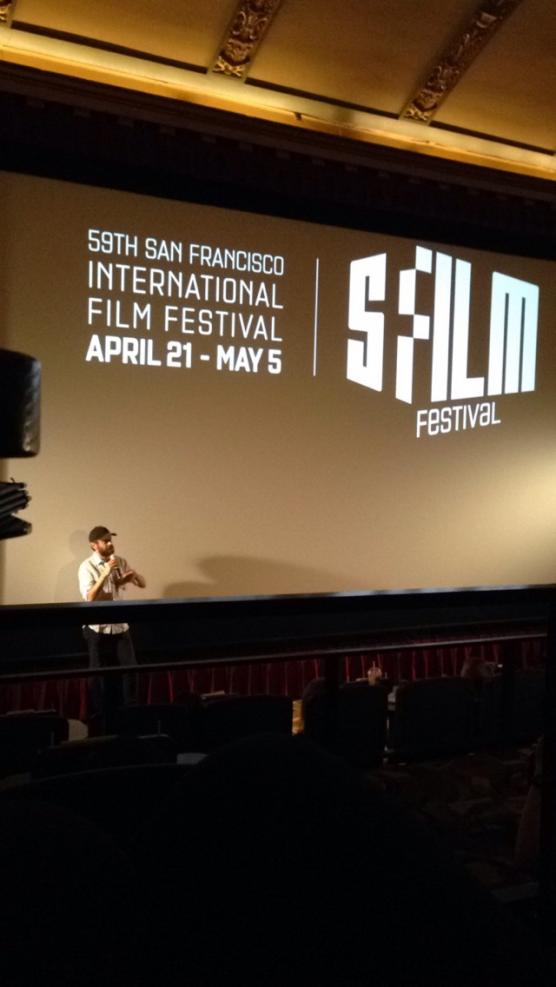 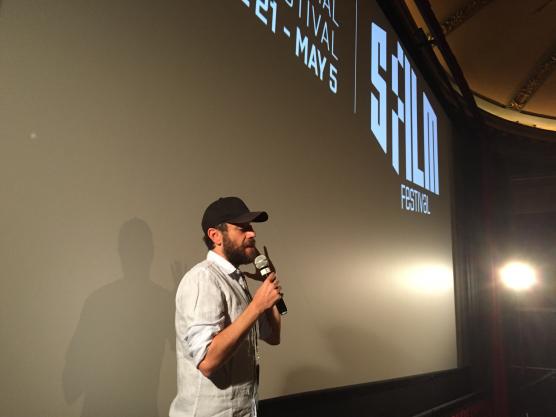 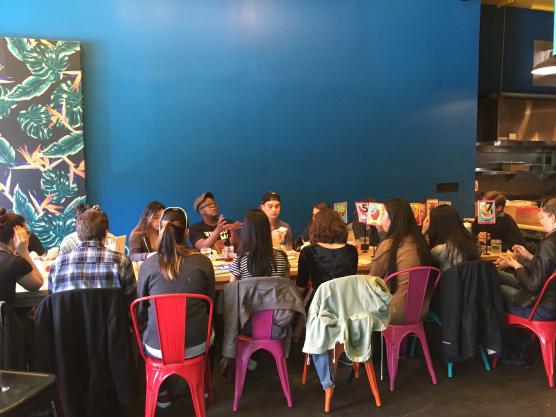 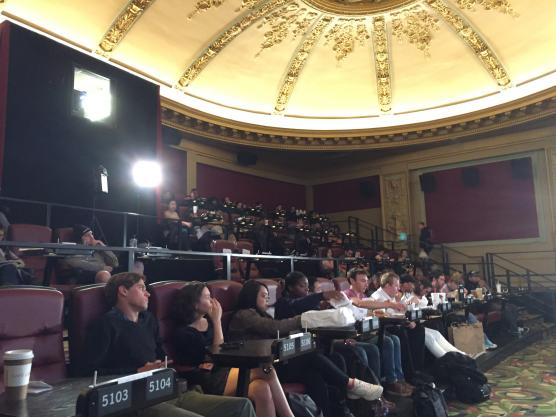 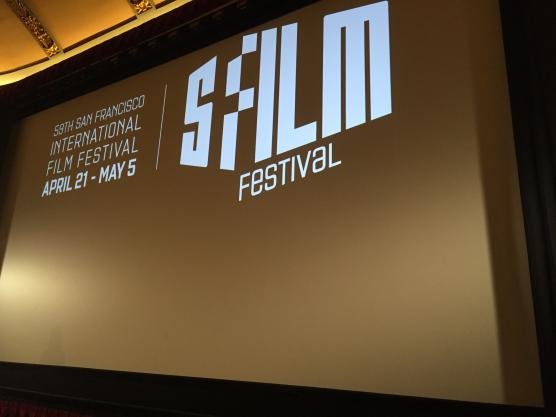 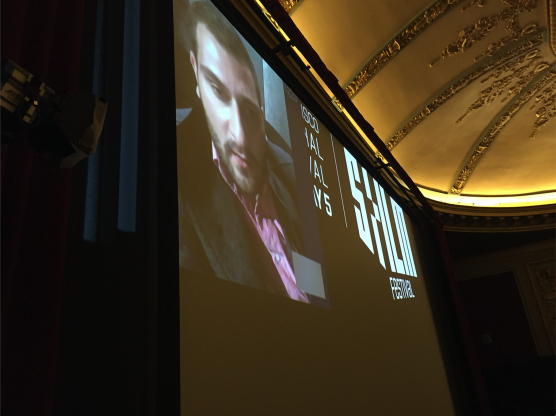 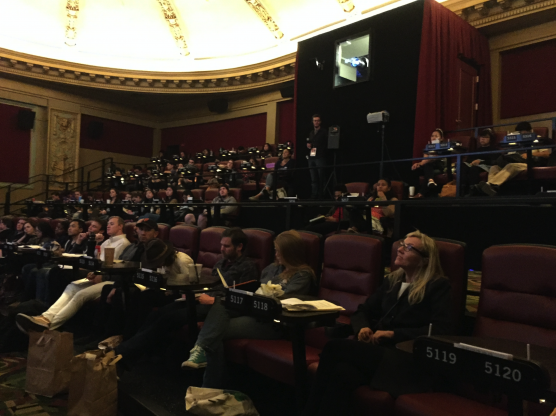 On April 29th and 30th, Professor Wyman took a group of 25 UCD students (a combination of students from courses TCS 198 and FYS 004-15) in San Francisco to participate in the 59th San Francisco International Film Festival. They attended a program called College Days, where, with a group of students from SFSU, they saw 4+ films at the new Alamo Drafthouse Cinema, participated in Q&A’s in the theater with filmmakers and subjects from each film, and then had a lunch roundtable with more filmmakers at a nearby Mission taqueria.

Attached is the flyer for the classes that participated, and this opportunity is being offered again in Spring 2017.

Julie Wyman’s 2012 documentary film STRONG! (75 min, HD) continues her visual investigation of cultural and media constructions of health, weight, gender and body image. STRONG! premiered to sold-out houses and standing ovations at Silverdocs 2012, screened in theaters nationally, and was broadcast nationally as the closing film of the tenth season of PBS’s Emmy award-winning series Independent Lens, where it won the series’ Audience Award.