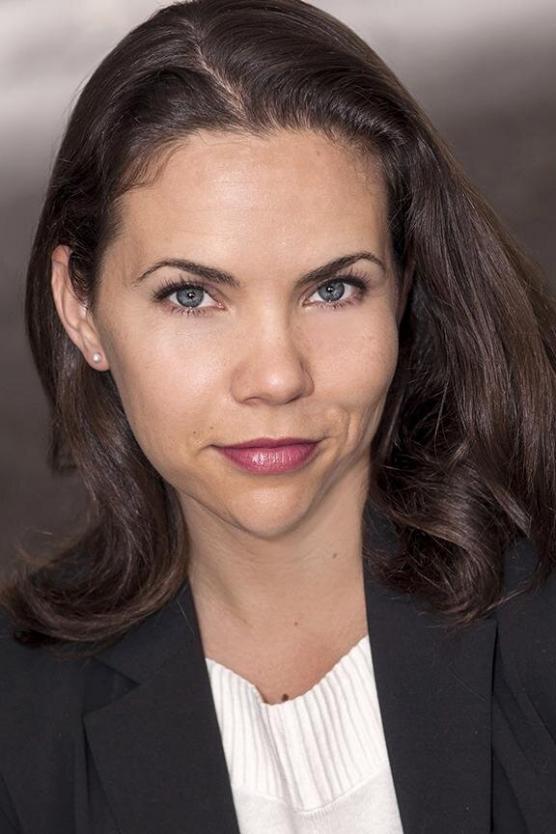 Bike City Theatre Company continues its online radio play series which features UC Davis students and alumni on air and behind the scenes. The series, Radio Tuesdays, is pre-recorded and the plays are available on Bike City’s website.

Intrigued by the unknown? We may have just blown a conspiracy wide open. Disguised as a radio play, “The Great Stampede” by Nicholas Walker Herbert, is really a mysterious report that was discovered about something called the “Davidstown Incident”. Every year, a small town in the American Great Plains experiences a giant stampede, but unlike any seen before. Is it a true story? Listen and decide for yourself.

Set in an unspecified time in the future, things are looking very different for clowns in “Clown Jail’s” America. After the Great Clown Panic of 2020, all clowns were rounded up and removed from society. (In an attempt to obscure flagrantly unconstitutional activities, the Dump administration unfairly painted clowns as a threat to national security.) In a rare interview with escaped clown Tractor Daniels, listeners have an opportunity to hear what it was like on the inside. One takeaway: excessive exposure to funhouse mirrors negatively impacts mental stability.

Both productions were made possible with the aid of marketing coordinator Cyprus Van Inwegen (B.A. communications ‘19) who was assisted by undergraduate student Kristina Hall