Julian Gatto is interested in developing a methodology at the intersection of film, sculpture, installation, performance, design, poetry and painting

Thinking through acts of translation, framing and collaboration, his work is centered around actively engaging spaces/formats as collaborative endeavors performed by both non-humans and humans alike, asking in whatever might be their accorded language of preference on whatever clue, guidance or misdirection towards an articulation of a collective we, however unstable this formation might be.

Julian was born in Buenos Aires, Argentina. He got his BFA at The Cooper Union School of Art and his Master’s degree at the Low-Residency Program from the School of the Art Institute of Chicago. His work has been shown in galleries and featured in publications from Buenos Aires, Tokyo, Berlin, New York, Chicago and Los Angeles. He is currently enrolled in the Performance Studies PhD at UC Davis in California. 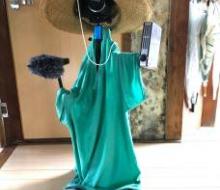 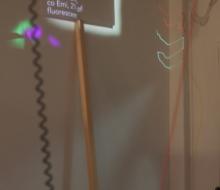 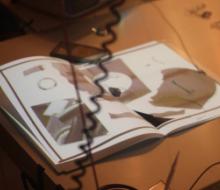