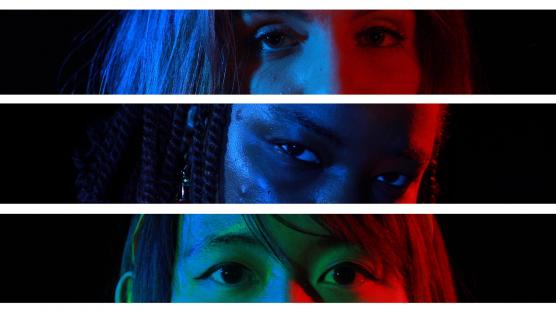 Celebrate the creativity of student filmmakers at the Film Fest @ UC Davis 2019. Celebrating its 19th year, the festival will be held on May 8 and 9 at 9:30 p.m. at the Varsity Theatre in downtown Davis.

The festival showcases an array of short student-produced films. Filmmakers include a wide range of undergraduate and graduate students from a variety of disciplines across the campus and their films represent all genres and styles, from narrative to documentary to experimental.

Films by two alumni, Nino Mancuso (B.A., theatre and dance, ‘04), a winner at the first festival in 2000, and David Nessl (B.A., technocultural studies, ‘12), will also be shown. Nessl’s film, “Chichi,” an animated short, was screened at the 2019 Sundance Film Festival.

The festival is co-produced by the Art and Art History, Cinema and Digital Media, Design, Music and Theatre and Dance departments.