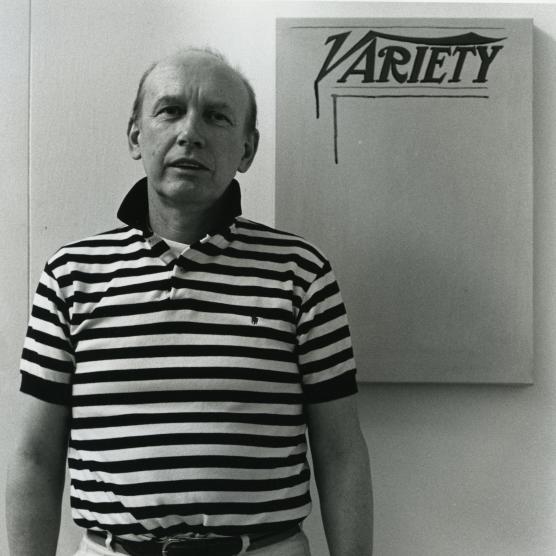 His work is included in numerous museum collections, among them are the Tate Gallery, the National Portrait Gallery, the British Museum, the Museum of Modern Art, the Wolverhampton Art Gallery, and the Australian National Gallery. Atkinson was represented by Ronald Feldman Fine Arts in New York since 1979.

In addition to his appointment at UC Davis, Atkinson was a Distinguished Visiting Professor at the Courtauld Institute, London University, and an Honorary Fellow at Cumbria University.

“Conrad Atkinson was a British artist and activist,” said Professor Annabeth Rosen, co-chair Department of Art and History. “He taught at UC Davis in the Department of Art and Art History from 1992 until his retirement in 2003. He built his career in the art world from social campaigning by using a variety of found and fabricated media. Atkinson was married to the artist Margaret Harrison, and together they enlightened and influenced a generation of UC Davis art students.”

As an artist, activist, and teacher, Conrad committed his life and work to advocate for those without a platform or voice. Growing up in the mining village of Cleator Moor in Cumbria, England, he observed and empathized with the struggles of the Irish coalminers, propelling him to speak out for proletarians and those marginalized by society. This politic served as a driving force throughout his career, as he investigated themes of war, corporate malfeasance, growing inequality, and its effect on the working class worldwide. He used art as an agitator to defend human rights, and we join him in his belief that art can change the world.