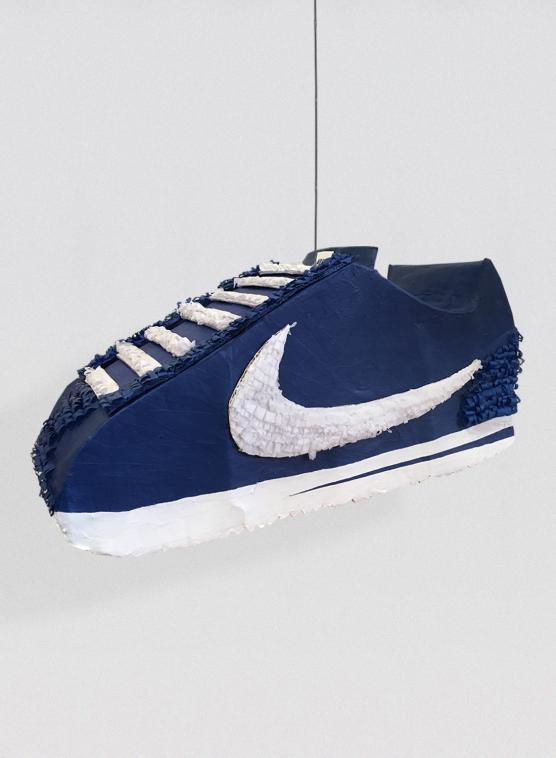 Muzi Li Rowe and Vincent Pacheco, who received their M.F.A. degree from UC Davis in 2017, have been awarded Ali Youssefi Project residencies in Sacramento. Pacheco (M.F.A., art,’17, B.S., design, ’03) received the WAL residency which will provide an apartment and studio space for three months. Rowe (M.F.A, art, ’17) received the Verge Center for the Arts residency that provides a studio for six months. Both also include a monthly stipend and an exhibition at Verge.

Rowe creates art in a wide range of mediums including photography, installation and drawing. She is best known for assemblages of obsolete technology and photographs made using various processing methods. She works with the physical elements of the camera, observing photography through its own medium. She is from Beijing and lives in Sacramento.

Pacheco’s artwork takes many forms, from installation made of cast-off items to taxidermized animals, videography, performance and collage that often meld his personal history with larger world events. After earning his design degree, he worked for several major corporations for 15 years before returning to making art and earning his M.F.A He lives in the Sierra Nevada Mountains.

Other UC Davis art graduates who have received the Ali Youssefi awards are Brooklynn Johnson (M.F.A., ‘19) and Jodi Connelly (M.F.A., ’18). Since the awards were launched last year, four of the five recipients are UC Davis graduates.

Plans call for Pacheco, Rowe, Johnson and one other artist to have a group exhibition at Verge starting in December.

Read more about the artists in the SN&R Extra blog here.