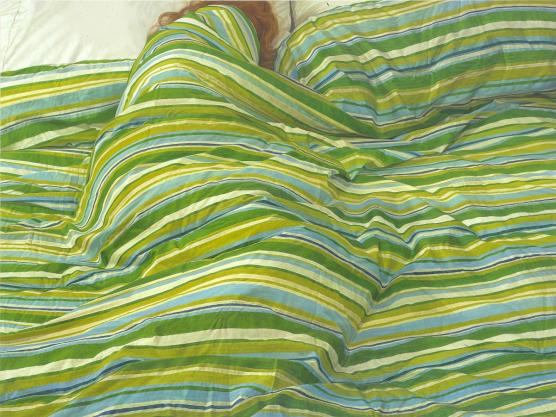 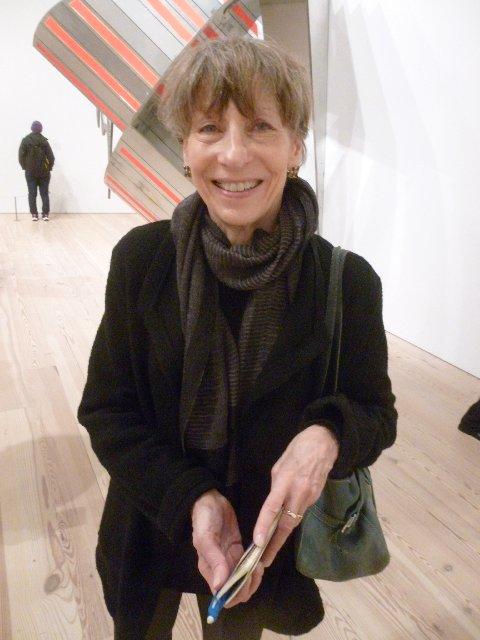 Catherine Murphy is an American realist painter whose work came to widespread attention when it was included in the 1971 Annual Exhibition of Painting and Sculpture at the Whitney Museum of American Art. She has won awards from the National Endowment for the Arts and the Guggenheim Foundation and won the Robert De Niro Sr. Prize in 2013. She was senior critic at Yale University for 22 years and is the Temper Family Endowed Chair in Visual Arts at Rutgers University. Her work is in the collections of The Art Institute of Chicago; The Fine Arts Museums of San Francisco, the Hirshhorn Museum and Sculpture Garden; The Metropolitan Museum of Art; the Museum of Fine Arts, Boston; and The Museum of Modern Art.

Karen Wilkin is an independent curator and critic specializing in 20th century modernism. She has written extensively on Stuart Davis, David Smith, Anthony Caro, Kenneth Noland, Helen Frankenthaler, Giorgio Morandi, Hans Hofmann, Fairfield Porter, and Wayne Thiebaud, among others, and organized exhibitions of their work internationally. A regular contributor to the Hudson Review, The New Criterion, and The Wall Street Journal, she teaches in the New York Studio School’s MFA program.