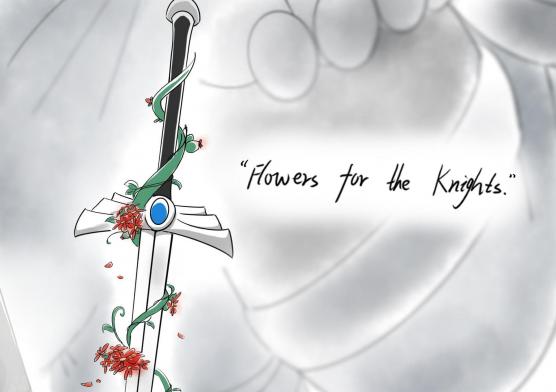 Congratulations to art studio major Linqi Sun (B.A., ‘21) who has received the best film award at the 2021 Film Fest at UC Davis!

Linqi received the award for her animated film “Flowers for the Knights,” a film about knights and a temple overwhelmed by a great plague. She will continue her filmaking studies at Savannah College of Art this coming Fall where she will enter the M.F.A. program in Animation.