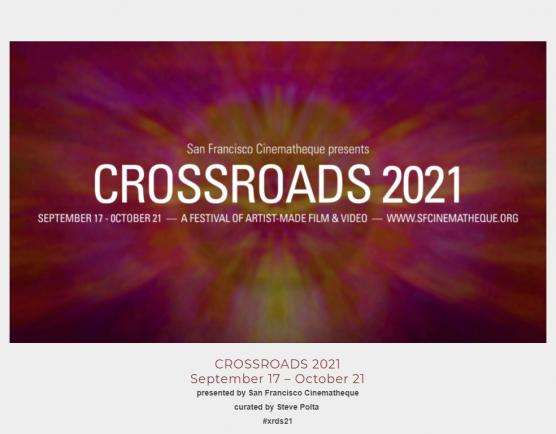 Rosenberg’s short film (a super 8mm screened as digital video,16 minutes in length) about living and traveling through the western United States will be part of Program 1, Tendrils on a Plane.