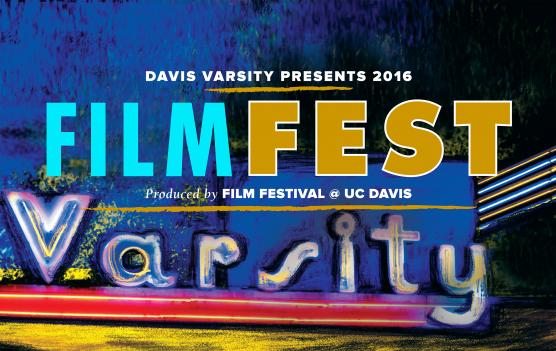 The 16th annual Film Festival at UC Davis was held on May 18 and 19 at the Varsity Theatre in downtown Davis. Featuring a remarkable variety of short student-produced films, the filmmakers, undergraduate and graduate students, created works from narrative and documentary to experimental, and brought a rich diversity to the screen. The Film Festival was produced by the departments of Art Studio, Cinema and Digital Media, Design, Music and Theatre and Dance.