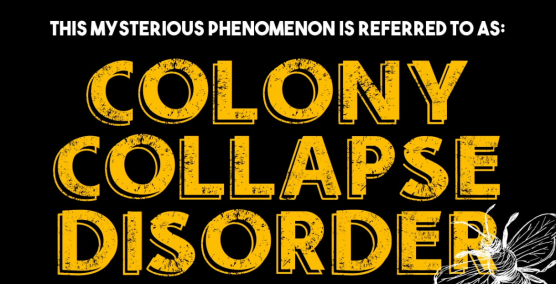 Senior Maddie Matsumoto won an Honorable Mention in the One Earth Young Filmmakers Contest for her animated, 1.5-minute film, Bee the Solution. Her film will screen online at 6:30 p.m.(CDT) Saturday, April 24, as part of the Earth Day Mini Film Fest, along with 6 other Honorable Mention winners.

The One Earth Young Filmmakers Contest awards short environmental films created by students from grade 3 to age 25. Films that inspire change or action stream in from across the country each year, with 149 total submissions reviewed by 22 jurors in 2021.