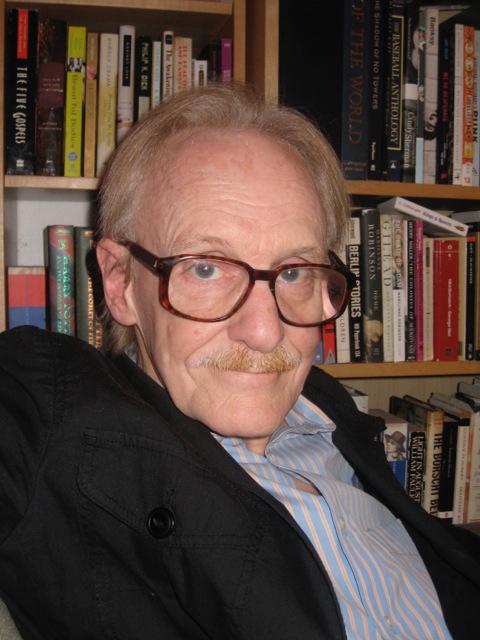 Peter Schjeldahlm, staff writer at The New Yorker and magazine’s art critic, will be the Betty Jean and Wayne Thiebaud Endowed Lecturer for 2016. He came to the magazine from The Village Voice, where he was the art critic from 1990 to 1998. Previously, he had written frequently for the New York Times’s Arts and Leisure section. His writing has also appeared in Artforum, Art in America, the New York Times Magazine, Vogue, and Vanity Fair.

In conjunction with his appearance as the Betty Jean and Wayne Thiebaud Endowed Lecturer, Peter Schjeldahl, art critic for The New Yorker, participates in an Open Studios session in which UC Davis Master of Fine Arts students open their studios to visitors and have an opportunity to interact with the students, art faculty and staff, and Schjeldahl.