Art History 198 Rome—Art and the City 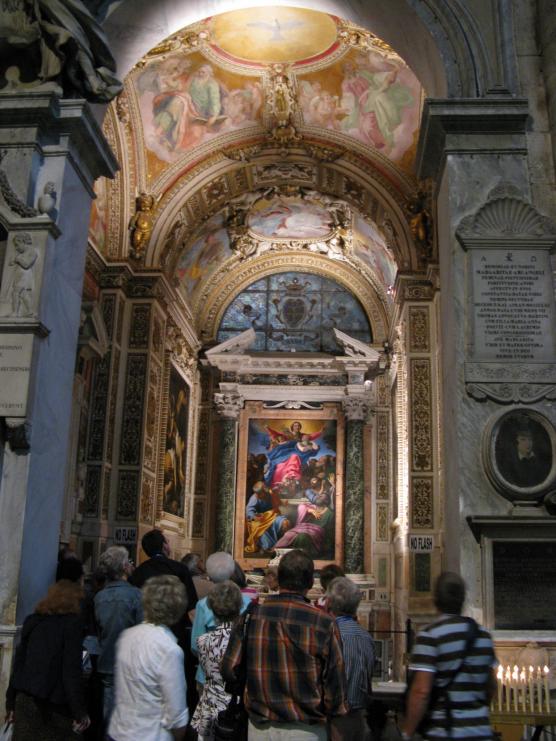 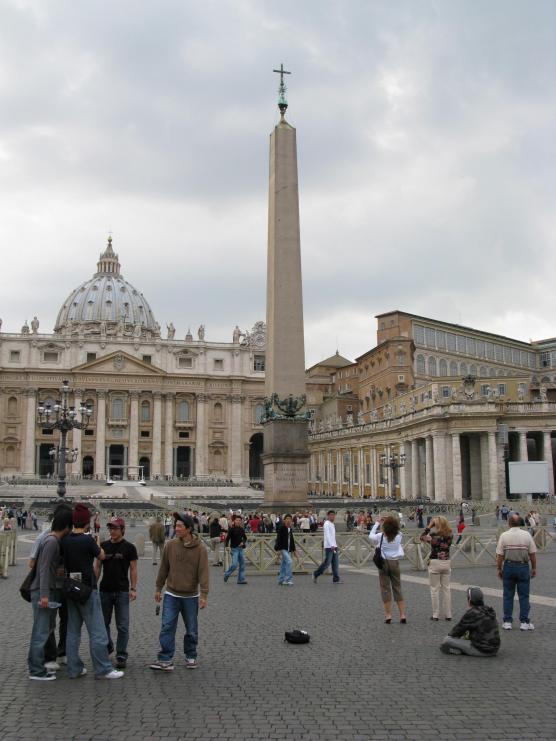 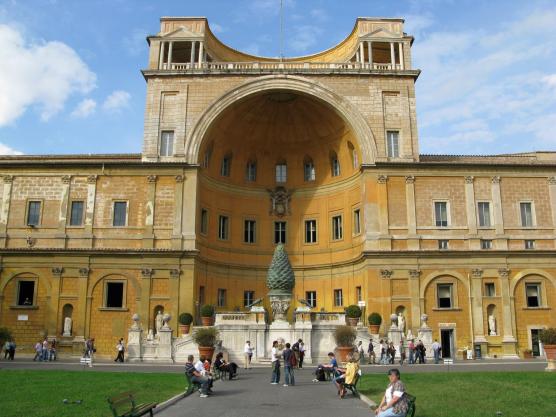 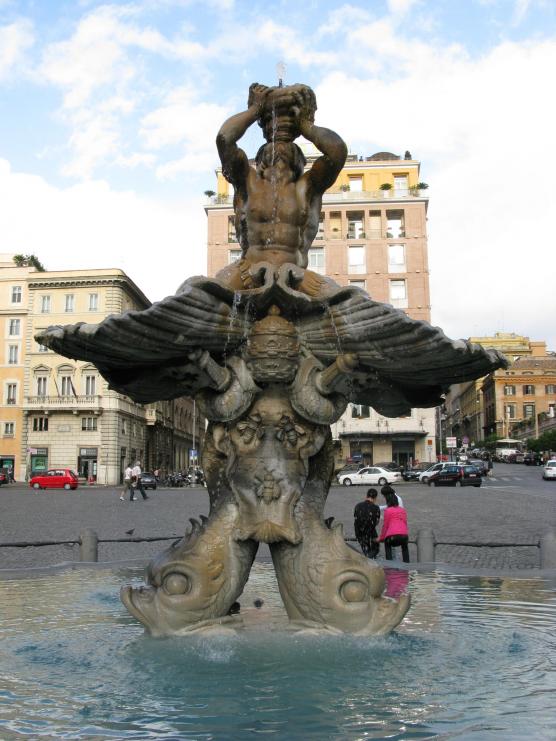 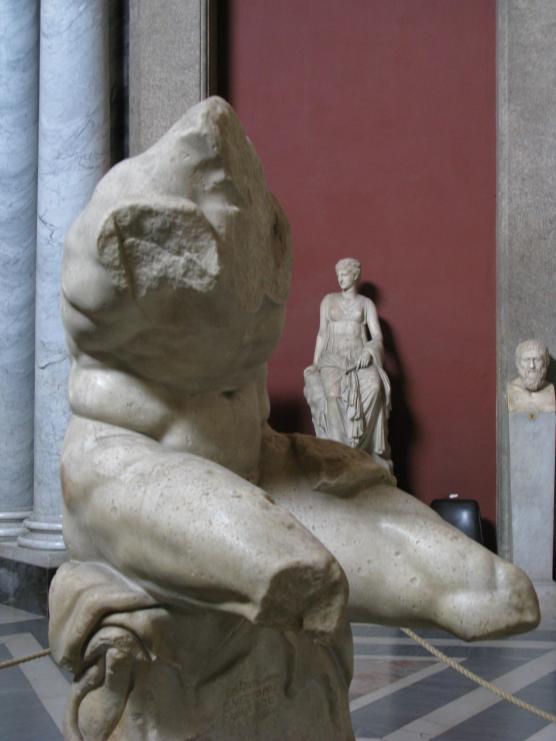 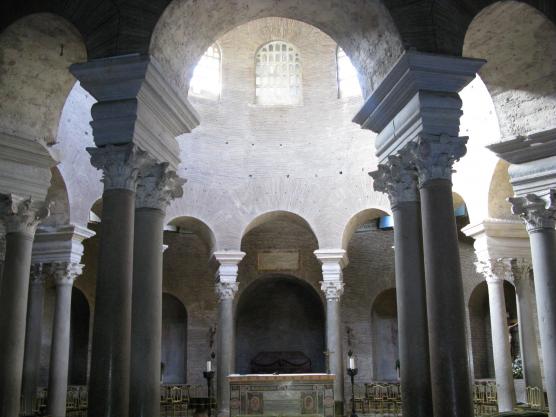 A world capital for over 2000 years, Rome has the greatest historical range of art and architecture of any major city. The class will meet entirely on-site (no classroom lectures or exams) with visits to ancient, medieval, and Renaissance and later art and architecture in Rome, and with excursions outside the city proper. Sites will include the Roman Forums, the Vatican and its museums, and some of Rome’s artistically richest neighborhoods. The lecture/discussions will develop skills of close, critical looking at the design and function of artworks and buildings. A final paper will compare and contrast the goals and values expressed in one ancient artwork or building, and one medieval or later artwork or building, with the student’s own values and beliefs.

Course content and goals:  Broadly speaking, art and architecture relate what we see to what we believe in.  Religion, politics, social structure, family life, romance, and eroticism are visualized especially often.  Unique among the world’s great cities, Rome embodies these relationships across the historical span of Western art and architecture from the ancient Mediterranean era (to about 300 C.E./A.D.), through the Middle Ages (c. 300 – c. 1400), to the Renaissance and Early Modern periods (c. 1400 – c. 1800), and into the contemporary world.  The class will meet entirely on site with a lecture/discussion format.  These meetings will develop skills of close, critical looking at the design and function of artworks and buildings.