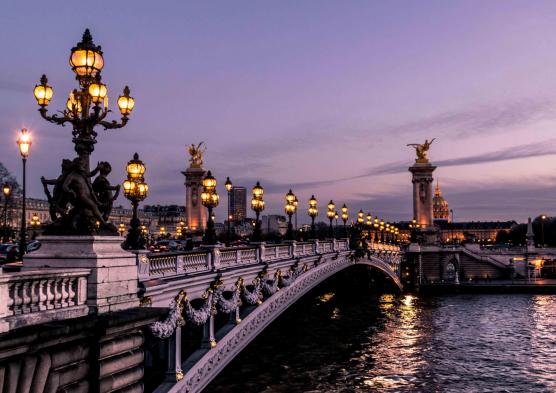 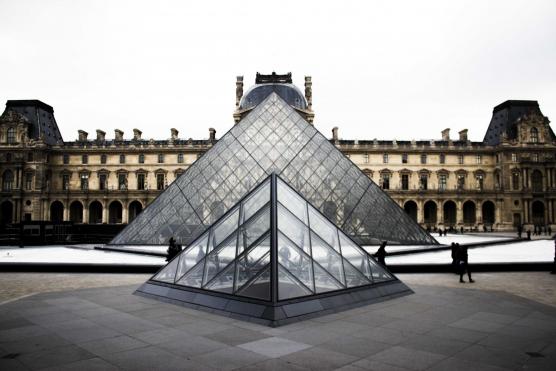 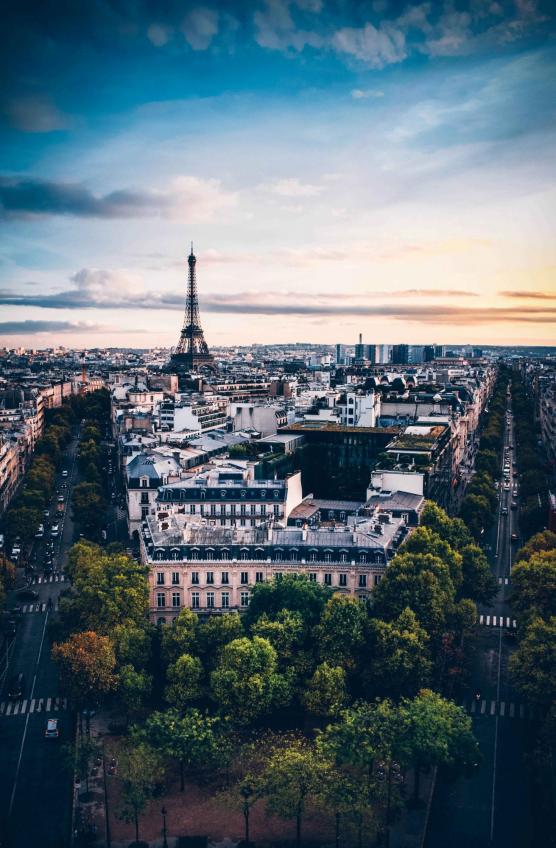 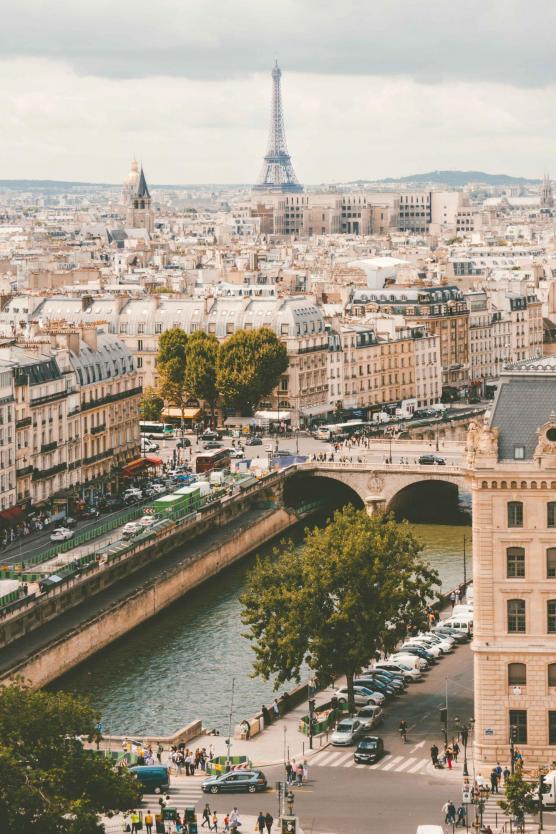 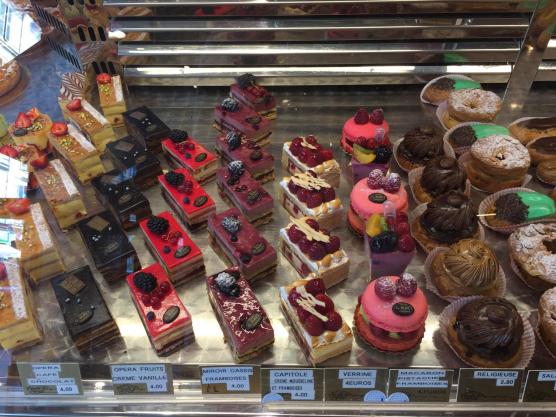 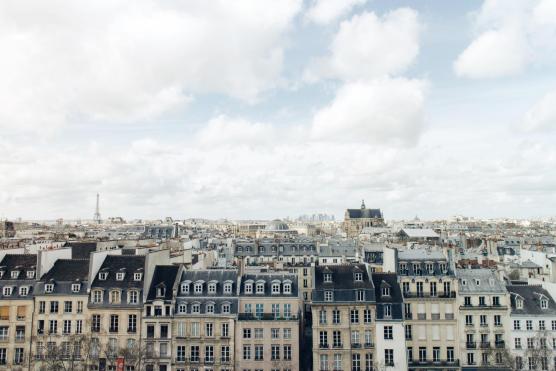 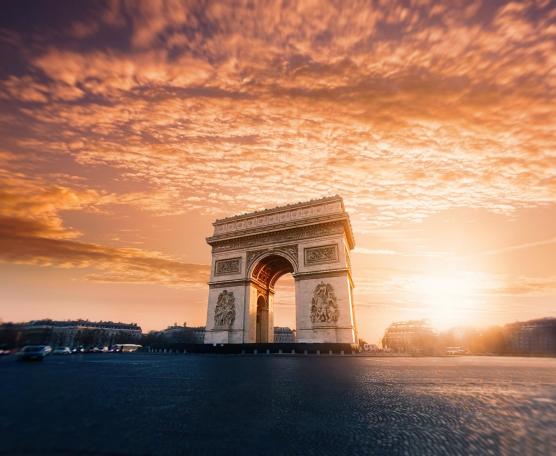 This course explores the relationship between architecture and sexuality in the context of European modernism. It looks at the diverse ways Western sexuality and modern architecture have produced the conditions that define our age. The history of space-making has been saturated with sexual metaphors—the shaft, the high-rise, the closet—and sexual and gender identities have been shaped by architectural forms—the bathhouse, the kitchen, the hotel, the office, the secret garden, etc. Yet, the space of sexuality has been excluded from the history of architecture. Defined by a long-standing history of masculinity, architecture is one of the last male-dominated professions. This course will examine a range of modern architectural highlights and landmarks in Paris, Dijon, Nice, and Marseilles.

Talinn Grigor is a professor of art history in the Department of Art and Art History at the University of California, Davis. She received a B.Arch. from University of Southern California, a M.S. and a Ph.D. from MIT. Her research focuses on the cross-pollination of art, architecture, and (post)colonial and critical theory, focused on Iran and West India. Her books include Contemporary Iranian Art: From the Street to the Studio (2014) and Building Iran: Modernism, Architecture, and National Heritage under the Pahlavi Monarchs (2009). She is on the editorial board of Art Journal.

A Message to Students and Parents

“As a fourth-year architectural student, I spent nine months studying and traveling architecture in twelve countries in Western Europe. After a study abroad in Lake Como, I spent the next four months catching the train to a different country or city casing a monument. I filled several sketchbooks with images of both ancient, medieval, and modern architectural masterpiece. I also hung out at museums and public spaces. Those experiences of looking and touching outstanding edifices formed the bedrock of my education at MIT and then my career. Passing on that kind of close looking, touching, and understanding spatial formations in relationship to our modernist identities, both personal and societal, is something I hope to do in this course.”