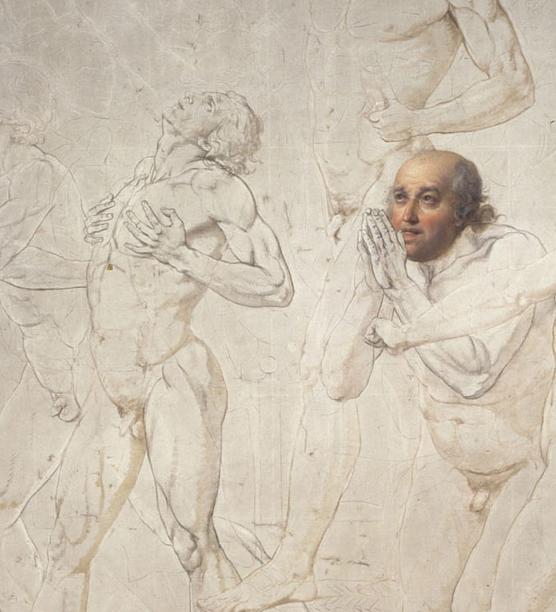 Presentations and Q&A from 4-6 p.m. followed by a reception.

Mark Ledbury
Power Professor of Art History and Visual Culture and director of the Power Institute, University of Sydney

“Painting, Ambition and Enlightenment”
Ambition is the passion that leads us to extend ourselves excessively” as the Encyclopédie put it. Ledbury examines outsized, overambitious, wildly hubristic History Painting projects of the long eighteenth-century in France, from Le Brun to Coypel, Greuze and David as a way of exploring not only the dynamics of history painting, but also the ‘excessive’ and hubristic nature of enlightenment quests for knowledge, beauty and perfection.

“Men, Dogs, and Guns: Painting Against the Enlightenment”
Hunting art has long been considered (when it is considered at all) a footnote to the history of eighteenth-century art. Its inherent violence, its juxtaposition of human and animal bodies, and its embarrassing celebration of virility seem at odds with the aesthetic and philosophical values of the Enlightenment. But it was these artistic strategies that allowed artists and patrons to complicate, and even reject, Enlightenment theories of self and society. This talk will explore the aesthetic, philosophical, and political potential of eighteenth-century French hunting art through an analysis of Jean-Baptiste Oudry’s “Henri-Camille, Chevalier de Beringhen” (1722, National Gallery of Art, Washington DC), a hunting portrait that eloquently deploys human and animal bodies to further the artist’s and sitter’s ambitions. Oudry’s portrait of Beringhen, and the arts of the hunt from which it emerges, present an alternative to the conventional narrative of art and Enlightenment, and confront us with a much less familiar, and less human, visual culture of violence, death, and the raw exercise of power.

This series, made possible by the generous support of Alan Templeton (B.A., ‘82), is free and open to the public.