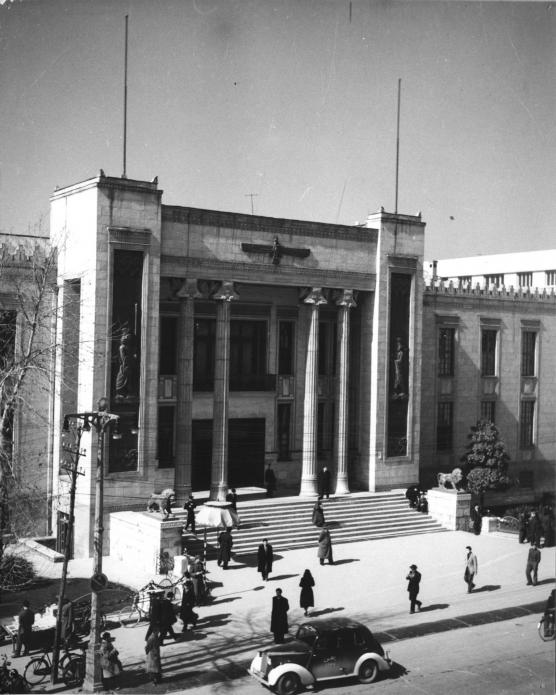 Professor Talinn Grigor will particpate in the Seattle Art Museum and Asian Art Museum’s Virtual Satruday lecture series on Sites of Memory in Asia: Remembrance and Redemption on April 17.

In “The Memory of the Ancients in Modern Iranian and Parsi Architecture,” Grigor looks at fire temples. In 1822 six fire temples adorned the cityscapes of West India. By the end of the century, Parsis had augmented that number tenfold. Many of these structures were erected in what they dubbed the “Persian Style,” on floor plans described as “open.” From the 1830s to the 1930s, the Persian Revival style evolved simultaneously and codependently in two different geo-cultures: the western coast of the Indian subcontinent, with large Parsi urban populations, as in Bombay and Surat, and the major cities of Qajar and Pahlavi Iran, in particular Shiraz and Tehran. These were interpretative “copies” of “originals,” not necessarily of archeological sites but European and native fantastical travelogues as “authentic” memories and national resilience.

This lecture is free but registration is required.