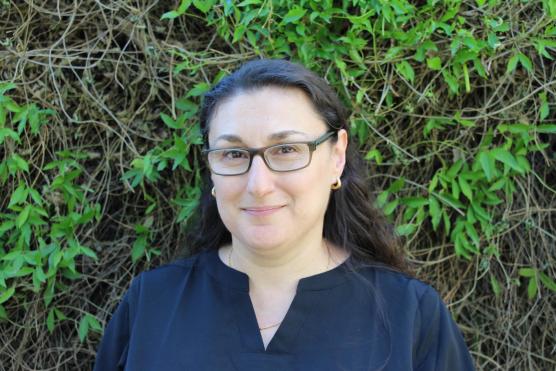 On April 8, 2020, the Board of Trustees of the John Simon Guggenheim Memorial Foundation approved the awarding of Guggenheim Fellowships to a diverse group of 175 scholars, artists, and writers, among them Professor Heghnar Watenpaugh.

Heghnar has published two books. Her first book, The Image of an Ottoman City: Architecture in Aleppo, received the Spiro Kostof Book Award from the Society of Architectural Historians in 2006. Her second book, The Missing Pages: The Modern Life of a Medieval Manuscript, from Genocide to Justice (Stanford University Press) was a co-winner of the Society for Armenian Studies Book Award in 2019. Heghnar has published numerous articles which have been published in The Journal of the Society of Architectural Historians, The International Journal of Middle East Studies, The Art Bulletin, Los Angeles Times, and have won the Best Article Prize from the Syrian Studies Association, and the Omer Lutfi Barkan Article Prize from the Ottoman and Turkish Studies Association. Her research has been supported by fellowships from the J. Paul Getty Trust, National Endowment for the Humanities, Fulbright-Hays, Social Science Research Council, Center for Advanced Study in the Visual Arts at the National Gallery of Art, and the President of the University of California.