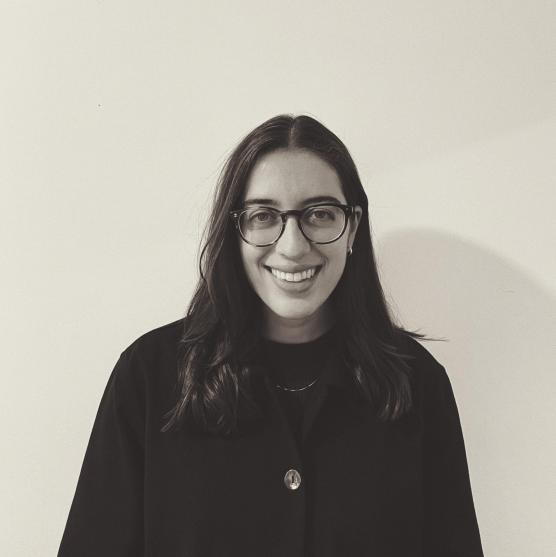 Emily’s paper, originally written for Professor Talinn Grigor’s seminar Minoritarian Modernism (Winter 2022), will be presented in the on-site session on Female Ecologies (preliminary title). In 1964, Japanese artist Yoko Ono wrote and published Grapefruit, a “book of instructions + drawings” separated into several numbered sections: Music, Painting, Event, Poetry, Object, Film, and Dance. While Grapefruit has often been understood as in conversation with the works of John Cage and broadly as part of the movements of Fluxus and Conceptualism, Emily contends that Ono’s work expresses her minoritarian status, taking on additional weight and significance. With instruction pieces that suggest impossibilities, provide highly personal instruction, or gesture inward—functioning as private ‘pieces’ for the artist rather than the audience—Ono resists traditional forms of making and pushes back against normative, center structures to create within a new paradigm, one that is truly her own.