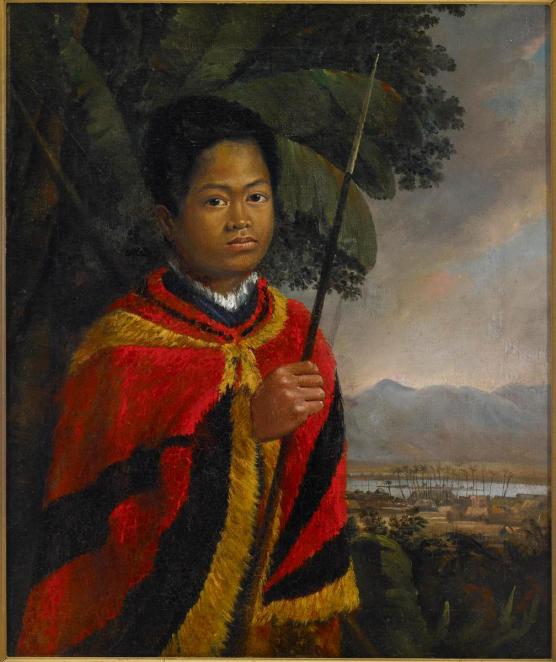 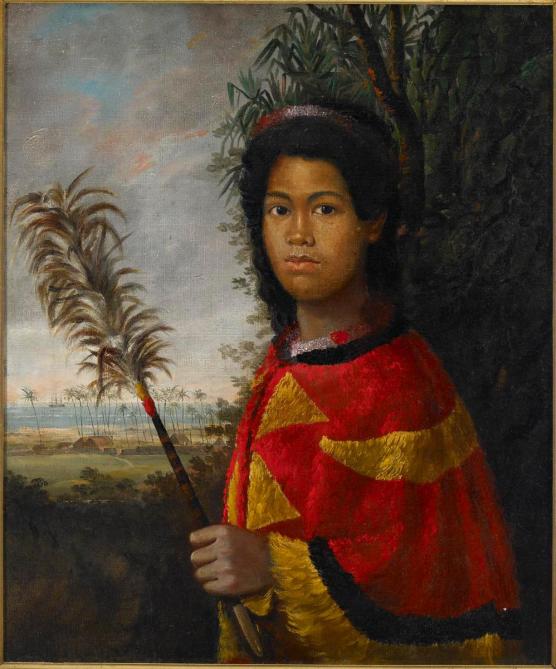 Sienna Stevens (MA, ‘23) is presenting a paper “‘A‘ole au e ha‘alele i kou leo”: Situating Robert Dampier’s Dual Portraits of Kamehameha III and Nāhi‘ena‘ena on the Cusp of Imperial Supremacy” at the Case Western Reserve University’s 48th Annual Cleveland Art History Symposium. The symposium, which will take place at the Cleveland Museum of Art on Friday, September 16, is titled “Recentering the Periphery: An Inclusive Future of Art History.”

In an effort to challenge traditionally held perceptions of 19th century Pacific material culture studies across disciplines, Sienna’s essay approaches a multi-faceted analysis of two unique dual portraits by English artist Robert Dampier and situates the context of their creation against the backdrop of English imperial presence in Hawai‘i. The portraits summarize the subtleties of resistance, resilience, and reservations associated with such a contentious turning point for the history of the House of Kamehameha. Utilizing the works of art themselves alongside the written account of Dampier’s journal titled To the Sandwich Islands on the H.M.S. Blonde, a clear understanding of the active Western agenda emphasized within colonial myth-making is newly acknowledged.

This year’s symposium features nine graduate speakers from across the country, and focuses on art history outside the scope of the traditionally defined curriculum, or that reevaluates the understanding of the canon and its role in art history. The Cleveland Symposium is one of the longest-running annual art history graduate symposia in the United States, organized by students in the Joint Program with the Cleveland Museum of Art.