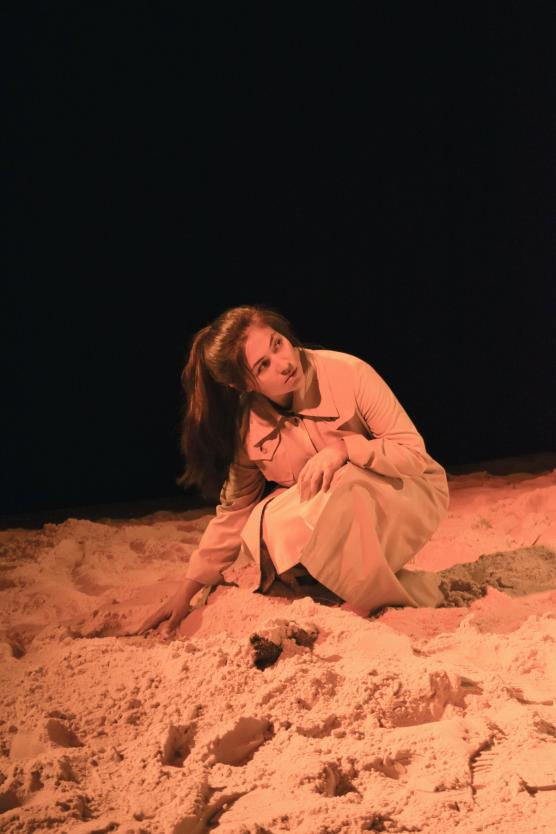 Regina Gutierrez is a multidisciplinary artist and theater educator expert on movement, training and energy work. Specialist in the area of movement and physical theater, she has been formed in Corporal Mime, Acrobatics and Scenic Combat. She has participated in numerous productions as an actress and assistant director and is a founding member of the group Entrópico Teatro in which she has been an actress and assistant director since 2007. She has led performances with women from different regions of Colombia in relation to violence and sexual abuse and has been part of the activist movement involved in the recovery of territory for Afro-Colombian communities as well as in the formation of ecological movements in the Atlantic Coast of Colombia.  She is a founding member of the Colombian Stuntmen Association (CSTA), a company in which she works as a stunt for film and television and as a scene coordinator and trainer.