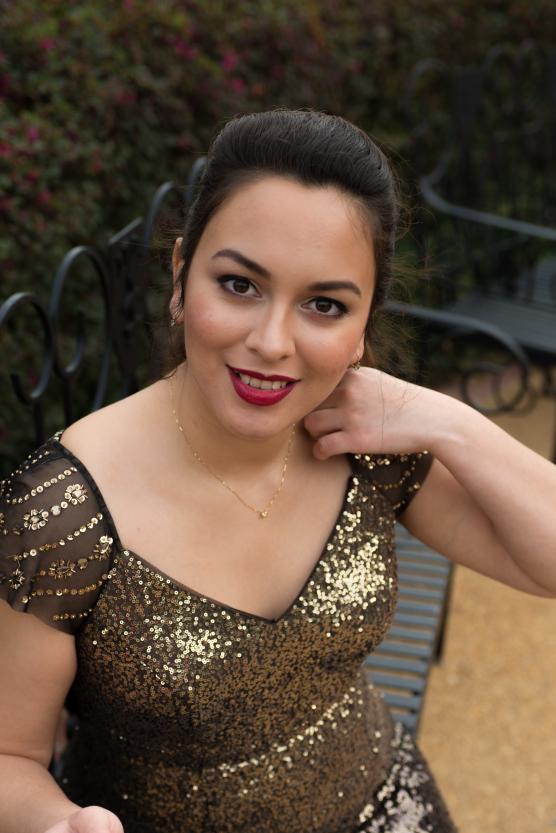 Leanny Muñoz received a Bachelor of Arts in liberal arts with a concentration in fine and performing arts and a minor in music performance from the Louisiana Scholars’ College at Northwestern State University of Louisiana. There she wrote an undergraduate thesis, “Female Characters in Opera of the Enlightenment through the Late-Romantic Era: Mozart, Beethoven, Verdi, and Puccini.” Her primary research interests are in late nineteenth-century and early twentieth-century Spanish nationalism, especially as related to the work of Felipe Pedrell and Manuel de Falla. Additionally, Leanny is interested in the relationship between music and literature, as well as the interdisciplinary study of music.

leamunoz[remove-this-and-replace-with-at]ucdavis.edu
Back
This item appears in: