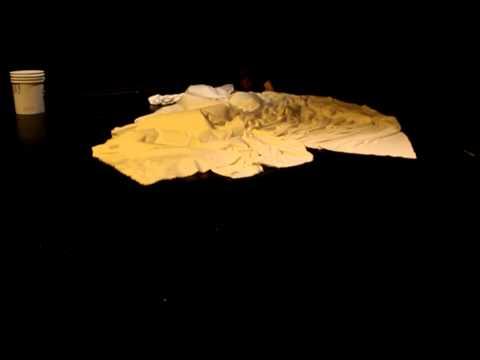 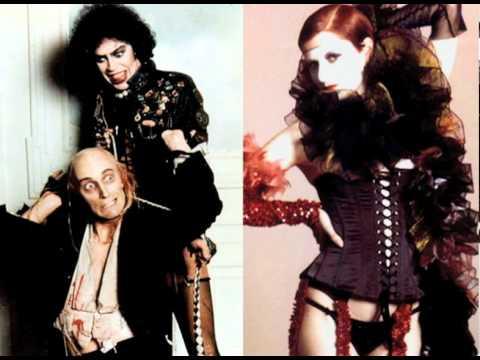 After an exciting inauguration last year, The Edge Performance Festival is back. Two new events have been added to the program: a staged reading of Caridad Svich’s The Way of Water, about the effects of the BP oil spill on the anniversary of this event, and Hour of 5’s Performance Work which will feature five-minute acts such as scenes, monologues, dances and songs. This year’s festival will again feature Solo Explorations, Undergraduate One-Acts and midnight sing-along screenings of “The Rocky Horror Picture Show.”

“The Rocky Horror Picture Show” costumes can be rented in advance or in the lobby before the show — contact The Enchanted Cellar at 530.752.0740.)

Josy Miller, Ph.D. candidate in performance studies, directs a staged reading of international playwright Caridad Svich’s new play The Way of Water. The play is centered around the 2010 BP oil spill in the Gulf Coast, and explores its effect on human health, poverty, the news media, and the environment in America. Through the lives of four people trying to get by in the wake of the disaster, Svich explores the idea of compromised dreams and the way to lead an honorable life. The reading featuring UC Davis graduate and undergraduate actors is free of charge.

Hour of 5’s Performance Work (on the same ticket as the One-Acts) offers 10 short acts by undergraduate students. Host and MFA candidate in acting Will Klundt will open the show with the original song “The Joy of Being Friends.” It will be followed by a series of poems, music, scenes, martial arts, devised theatre and comedy.

Travelin’ Light by Afi Ayanna encompasses the ever-changing nature of identity, the oral tradition of storytelling and the history of memory. Ayanna was inspired by the music and women of the classic blues era and the Harlem Renaissance. It’s “what you get when you mix a real Victrola, live music and classic threads,” she said.

Where Eagles Dare: Mission to Mars by Jeremy Oase: “Come experience this serious and heartwarming tale of NASA mission specialist (in charge of cockroaches) Shane Thompson, who blasts off from Earth on a mission to Mars in order to save mankind,” Oase said. It’s inspired by true events (“kinda”), and “a person from the studio audience will be eaten alive. Any volunteers would be most appreciated.”

We Do What We Do by Will Klundt. Klundt is interested in how a performer creates a rapport with the audience, and what can be done with that rapport. He said the Occupy movement and issues of power, violence and duty as well as dance inspired him. Original music will be composed and performed by third-year dramatic art major Dan Cato Wilson.

The new Undergraduate One-Acts are as follows:

The most famous of all midnight movies “The Rocky Horror Picture Show” starring Tim Curry and Susan Sarandon, is an overtly sexual, highly provocative and comedic portrayal of gay and transgender culture, and sexual quirks. The film is a stylized macabre musical as dark as it is daring. The film has garnered a tradition of audience participation and interaction and that is precisely what audiences are encouraged to do at these screenings — interact and sing and dance along!