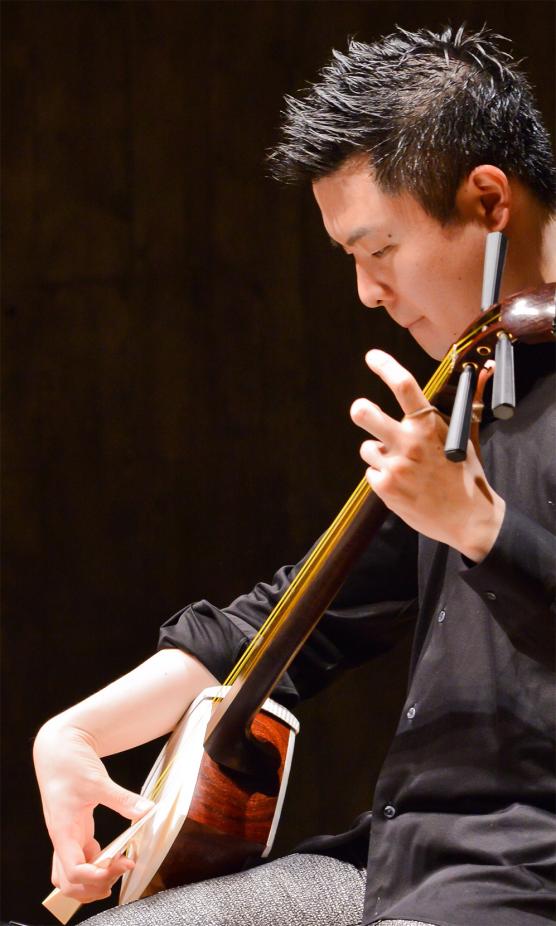 Hiroya Miura, composer, will talk about his recent work Sharaku Unframed, a micro-opera, which explores the mysteries surrounding 18th-century woodblock artist Toshusai Sharaku. The opera is being given its world premiere by the Left Coast Chamber Ensemble in San Francisco, and features Hidejiro Honjoh, a renowned Japanese shamisen player [who will also be present for this talk].

Miura also recently had his Shakuhachi Concerto premiered by the Berg Orchestra at the 12th International Shakuhachi Festival in Prague, Czech Republic (September, 2019). Miura is an active composer and performer in North America, and a native of Sendai, Japan. He is Associate Professor at Bates College where he teaches composition and directs the Bates College Orchestra. He also serves as Artistic Director of Columbia University’s IMJS/Japanese Cultural Heritage Initiatives. He received master’s and doctoral degrees in composition from Columbia University.