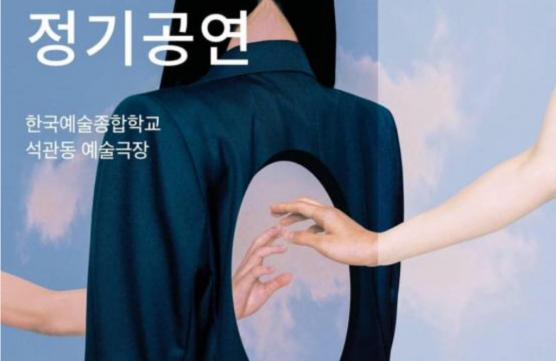 Talks with affiliated faculty and guests in Wright 222

Nishtha Jain is an independent filmmaker based in Mumbai. Currently, she’s a Fulbright Fellow attached to the Department of Radio-TV-Film at The University of Texas at Austin. She’s been a Sundance Documentary Fellow and American Show Case Fellow. She has served as a juror at several important international festivals like the IDFA Amsterdam; Zurich Film Festival; Cinema Verité Teheran amongst others. She will be presenting her work-in-progress The Golden Thread, which is an immersion into the sense-scape of industrial textile labour. Animated by the philosophy of Anekantavad – Many Sidedness – the film contemplates itself as a product of an encounter between jute workers, early industrial machines, jute fibre and the film crew.