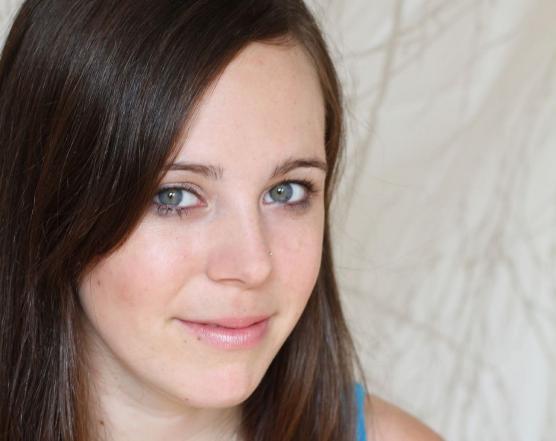 Avery Lincoln is currently a freelance production electrician and lighting programmer based in New York City.

1) Major(s)? Psychology and Dramatic Art, with the dance emphasis

2) Did you do any research/projects in your time as a Theatre major? Avery choreographed for the spring dance festival.

3) Did you have any internships or other jobs during college? “Over the summers, I had an internship at Dance New Amsterdam in New York, as well as an internship with the Taylor 2 Dance Company, also in New York. During the school year , I worked in the theater for the lighting department, the facilities department, and also was the company manager for 3 years.”

4) Did you travel while you were a student or after you graduated? She studied abroad in Italy through UCD and went to New York City for dance intensives.

“I love to travel, and take any opportunity to travel for fun or for work.”

5) Have you had any internships/apprenticeships/other jobs after graduating? “I’m a freelance production electrician and lighting programmer in New York City so I’ve worked on many projects; including programming shows for the Signature Theatre and programming the NBC studios for the 2016 and 2018 Olympic Games.”

“I also dance for the company DC2 which has been invited to perform at the Edinburgh Fringe Festival this summer.”

6) Where is your hometown, and where are you located now? She is from Cave Creek, AZ and currently reside in New York City.

This pod has been archived and may contain content that is out of date.
Pod
December 10, 2018