Alumnus Gets the Silent Retreat(ment) in Sacramento Production 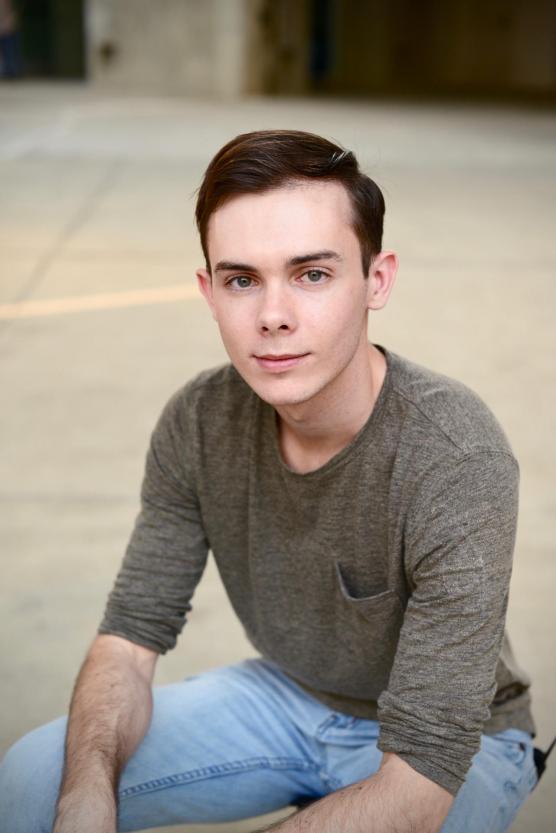 RECENT ALUMNI GETS THE SILENT RETREAT(MENT)

As these strangers confront internal demons both profound and absurd, their vows of silence collide with the achingly human need to connect. Filled with awkward humor, this strange and compassionate new play asks how we address life’s biggest questions when words fail us.

Gerberding graduated from UC Davis with a degree in Theatre and Dance and minor in Film Studies. He is currently living, working and acting in the greater Sacramento Area. Other regional credits include Amelie, Shakespeare in Love, and The Rocky Horror Picture Show at Green Valley Theatre in Roseville. UC Davis credits include Gospel According to First Squad, performed as part of the first Ground and Field Theatre Festival, Mr. Burns: A Post-Electric Play, and The Government Inspector. He is currently developing a one-man show based on Dr. Jekyll and Mr. Hyde with Placer Repertory Theatre Company, premiering in May.