scottmacomber9[remove-this-and-replace-with-at]gmail.com
Back
This item appears in: 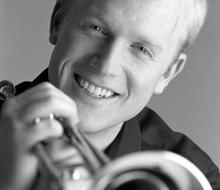