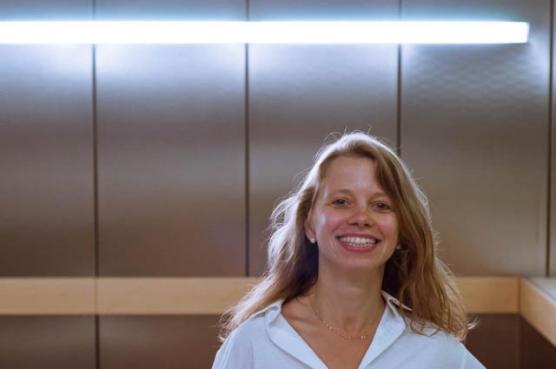 Most of the music I have played for the last 10 years as I studied and performed is composed by male composers. Recently I am including more women-composed music in my repertoire. This is a new and exciting experience for me. I will be talking about organ music composed by women, whose works I am working on.

Jeanne Demessieux (1921–68) was a composer and virtuoso performer. In “Te Deum” Demessieux uses chant. Florence Beatrice Price (1887–1953) was one of the first recognized African American female composers. The organ miniature “Retrospection” is influenced by American spirituals. Maija Einfelde (b. 1939) roots her music in Latvian culture heritage. Lūcija Garūta (1902–77) won the competition with her cantata “God, Thy Earth is Aflame” in 1943 at the height of World War II.

Free, online only via advanced registration Zoom
Made possible by the William E. Valente Endowment