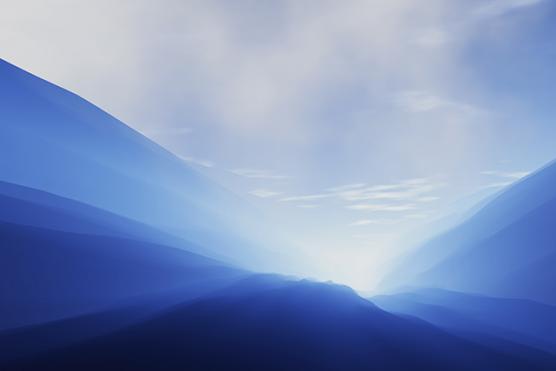 Antonín Dvořák (1841–1904), a successor to the Czech nationalist Bedřich Smetana, popularized the Czech idiom that Smetana had begun to cultivate. Dvořák’s affinity for grand, colorful treatments of folk tunes as well as a profoundly religious outlook on life provided grounding for his own idiosyncratic style. Syncopated, dancelike rhythms, as well as healthy percussive accents and a fiery finale proudly evoke an unforgettable opening for any concert.

Robert Schumann stretches the expressive capability of the soloist performer in this piece by demanding the portrayal multitude of contrasting characters. The three attacca (played continuously without pauses in between) movements develop an increasingly complex dialogue between soloist and accompaniment. After the first movement showcases the soloist’s expressive capabilities, the spare and songlike second movement begins, accented by an undercurrent of pizzicato strings, transitioning seamlessly into the gregarious third movement, which most audibly sounds like a dialogue as the orchestral accompaniment makes musical commentary on the soloist’s jovial melodic statements.

The first listening of any of Gustav Mahler’s (1860–1911) symphonies immerses the listener in a complex aural narrative, diligently masterminded by a virtuoso of orchestration and boundary-pushing harmony. Mahler’s Fourth Symphony is his shortest and perhaps most joyful, but is not without his epic aesthetic and scale. The finale features a soprano soloist, who sings of an ideal picture of heaven, exuberantly ornamented by the orchestra.