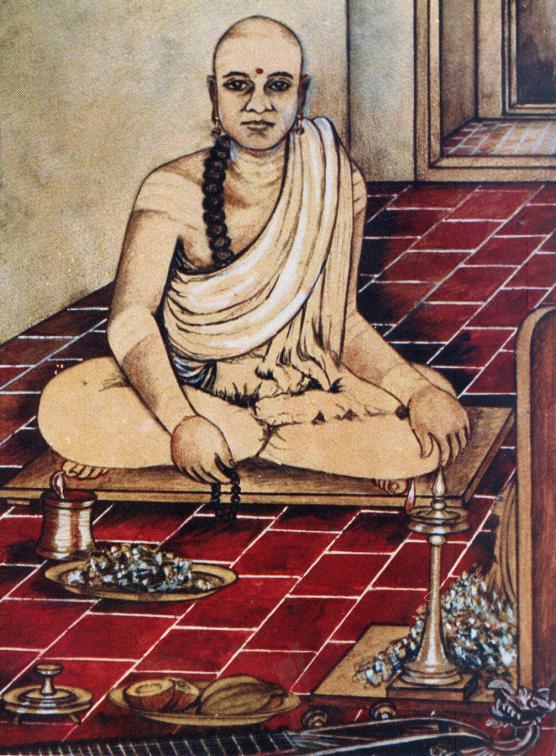 A program celebrating the birthday and musical contributions of one of the most celebrated composers of South India, Muthuswamy Dikshitar. This concert follows an all-day symposium in which his music is discussed in great detail. Dr. S. Sowmya (vocals) will be accompanied by Ranjani Ramakrishnan (violin) and Neyveli Narayanan (mridangam). Muthuswamy Dikshitar used the signature “Guruguha” in his compositions and he is one of the most important composers of Carnatic (South Indian) classical music. Guruguha is a Sanskrit compound which translates as the “Teacher who is Guha.” Guha is the name of the deity of secret wisdom, of love and war, known more commonly as Murukan. Dikshitar became “Guruguha” when, after Guha himself is said to have placed a hard candy on Dikshitar’s tongue, he spontaneously burst into song in praise of Guha. The resulting song is set to raga Mayamalvagowla, the first raga that students of Carnatic music learn.