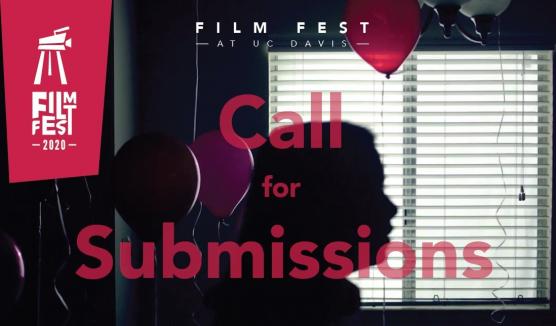 For two decades the Film Fest @ UC Davis has showcased hundreds of short films by student filmmakers. Now in its 20th year, the festival is seeking submissions for the annual event to be held in spring quarter.

The Film Fest committee is seeking works that are eight minutes or less in length created by undergraduate or graduate students and recent graduates. Submissions are open to all genres and styles, from narrative to documentary to experimental.

“Twenty years ago, there were a number of students involved in filmmaking,” said John Iacovelli, professor emeritus of theatre and dance and a co-founder of the festival. “I suggested that we could host a competitive film festival in the Department of Theatre and Dance. Then more departments came on board. Two decades later, it has been gratifying to see how the now student-run festival has grown and the impressive quality of the submissions.”

The 2020 festival will be held on May 27 and 28 online (details to come). The festival is co-produced by the Departments of Art and Art History, Cinema and Digital Media, Design, Music and Theatre and Dance.