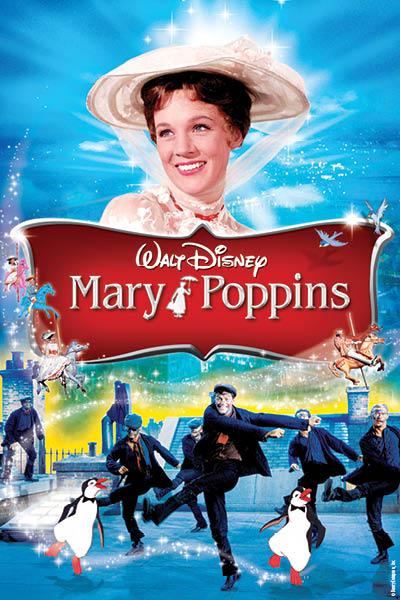 The beloved musical film centers on the chaotic household of Mr. and Mrs. Banks whose unmanageable children have caused another nanny to quit. But as the wind shifts, a practically perfect woman descends from the skies and restores order to the Banks home through her unconventional methods of child-rearing. Released in 1964, the film won five Academy Awards including Best Actress (Julie Andrews) and Best Original Song, “Chim Chim Cher-ee.” Screening includes a character costume competition with prizes.