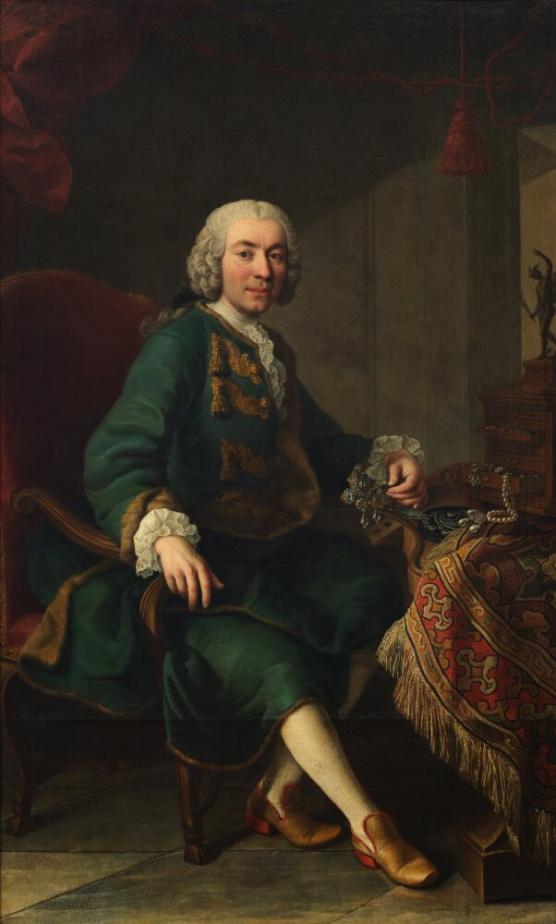 Yonan discusses Grosser’s life in the broader context of the relationship between nobility, commerce, and material culture in eighteenth-century Europe. In the ‘Portrait of Johann Michael von Grosser,” Yonan presents  the image of a court craftsman but also how objects created social status in a mercantilist economy.