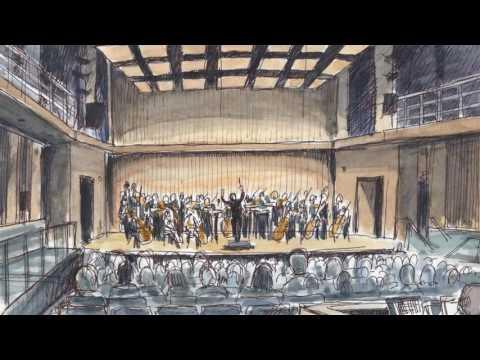 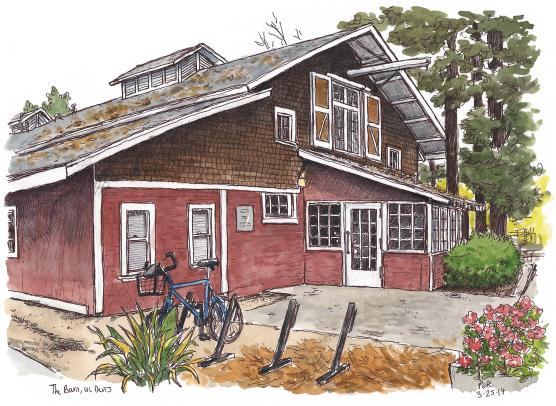 This exhibition displays drawings captured in sites as varied as Davis (his home since 2005) and his native London, UK. Pete has organized sketch-crawls in Davis and London, and his work has appeared in several publications globally. His first book, Creative Sketching Workshop, was published in Fall 2015 and his book Five-Minute Sketching People will appear in Fall 2016.

Pete is an original correspondent for the website and non-profit Urban Sketchers (urbansketchers.org), dedicated to promote the art of location drawing. In 2011 he had his first solo exhibit of Davis sketches at the Pence Gallery. Pete lives in Davis with his wife, Angela, and his son, Luke. They watch a lot of soccer together.

For additional details, please read the Davis Enterprise article on the exhibition.

Photos from “Conversation with the City”

Pete Scully, urban sketcher, views the world through his sketch books which are the subject of the Design Museum’s exhibition, “Conversations with the City.” Here are some select photos highlighting the exhibition.